Thanks to CS Lewis Doodle’s you tube channel you can find the recreation of the original broadcast talk made by C.S. Lewis during World War II. This broadcast formed the basis of Chapter One of the book “Mere Christianity”. You can read excerpts from the book here: http://www.amazon.com/Mere-Christiani…  You can find the doodle of the Lewis’ second talk here, called ‘The Reality of the Moral law”: https://www.youtube.com/watch?v=LqsAz… as well as other awesome doodle’s about other topics.

Some helps:   These doodles are really teachers’ tools, and require someone to breakdown to students some of the ideas touched on very briefly in the doodle.

Summary of the doodle below:

God speaks to the young 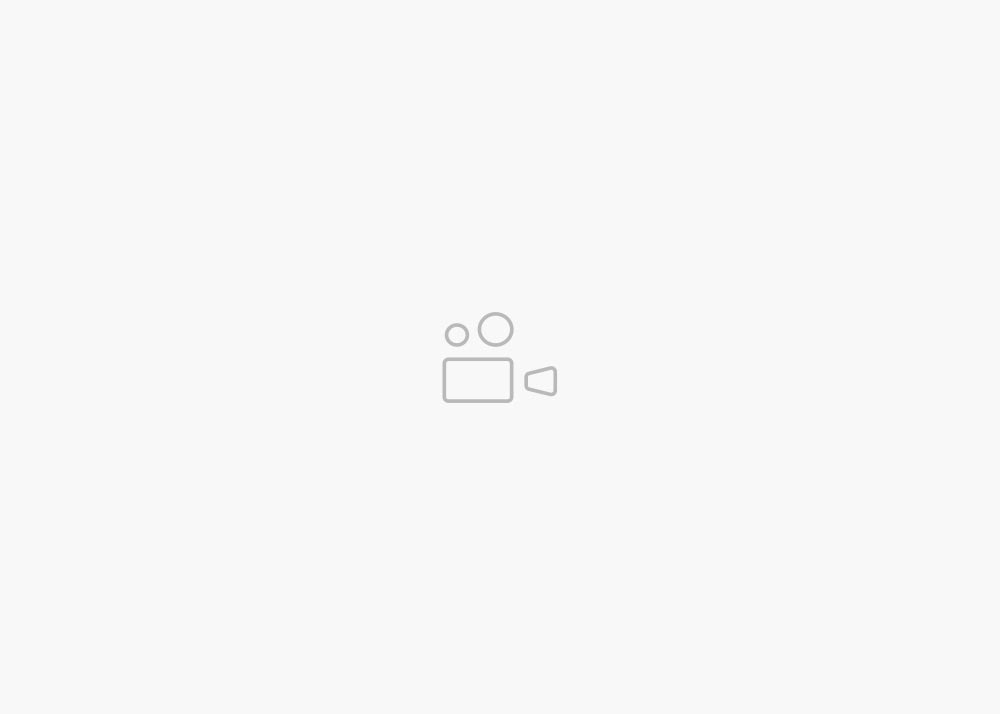 A resource for teaching the gospel message 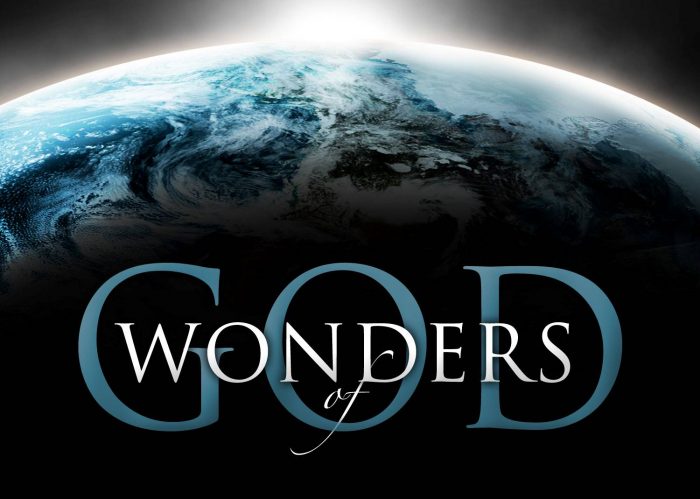 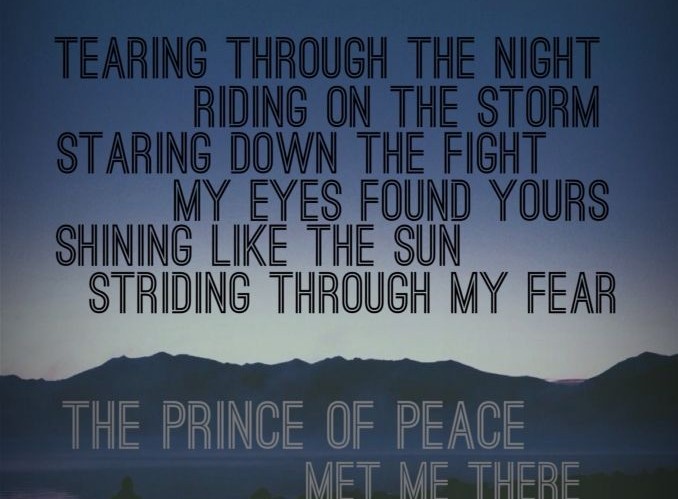 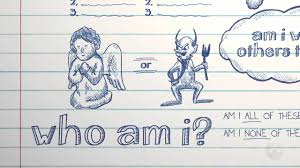 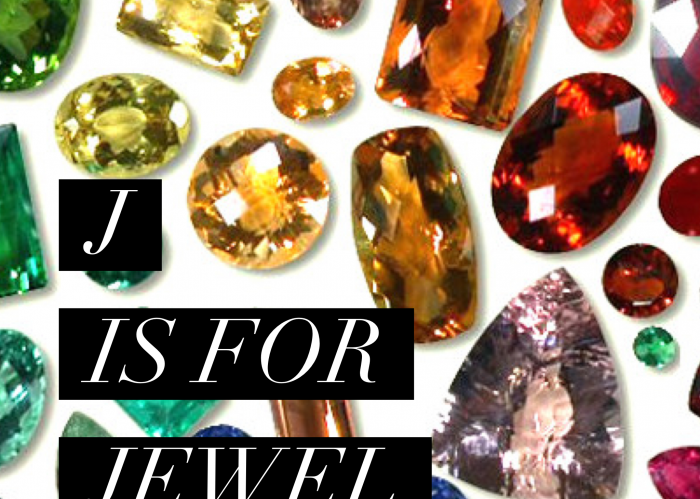 J is for Jewels 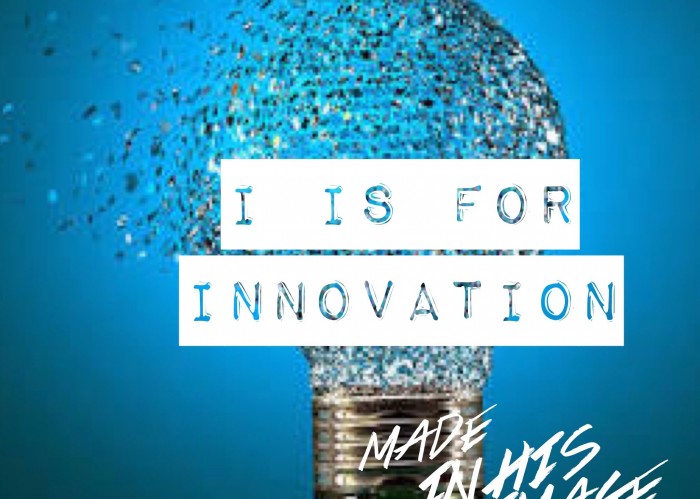 I is for Innovation 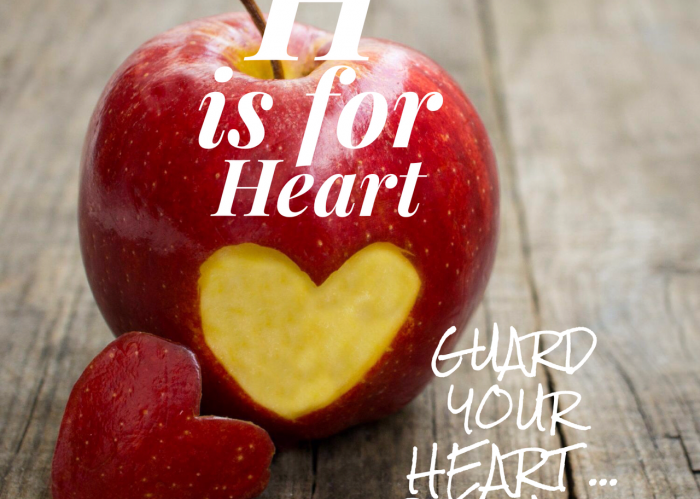 Issues of the heart, Man

H is for Heart 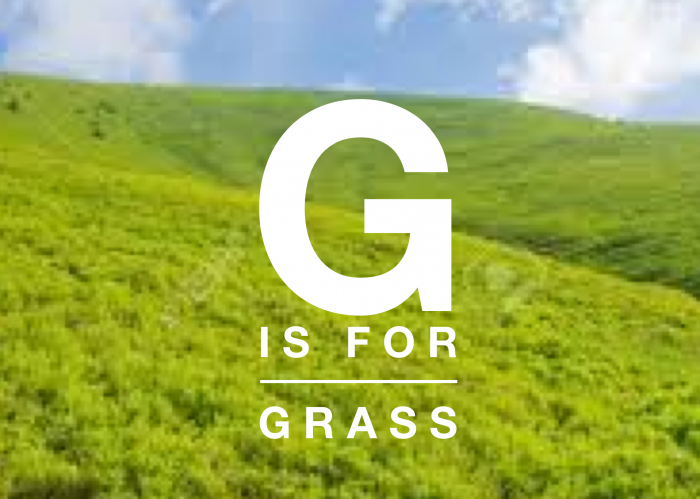 G is for Grass 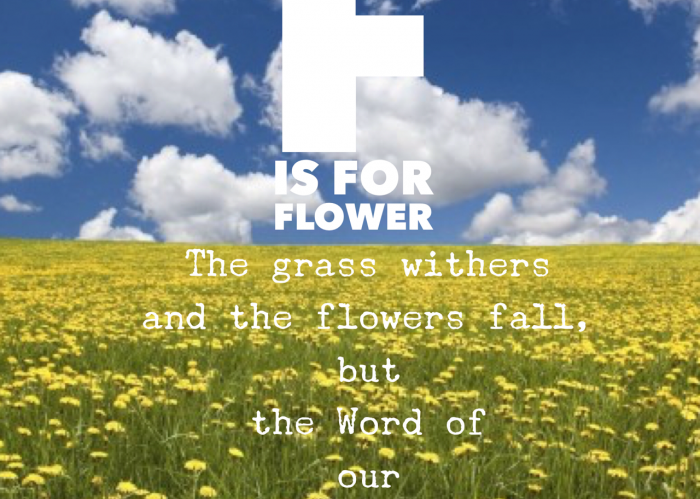 F is for Flower 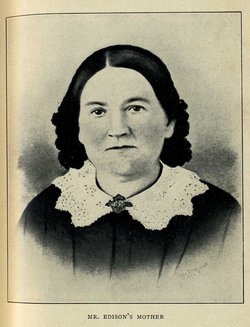 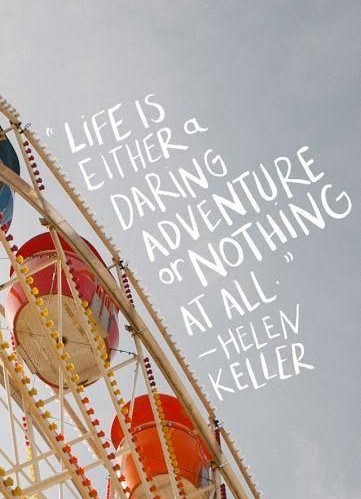 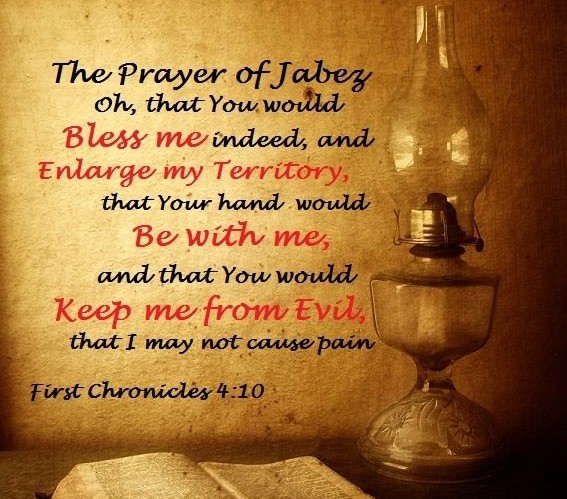 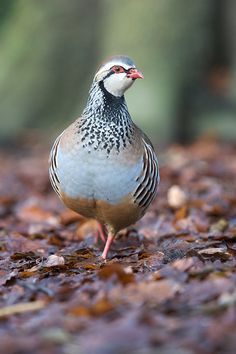 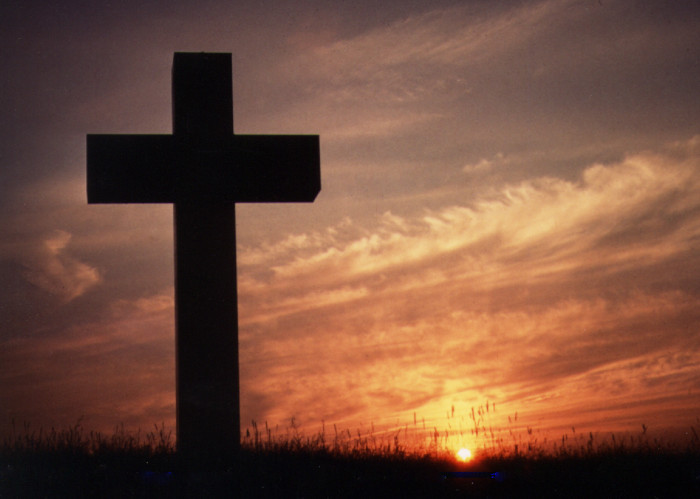 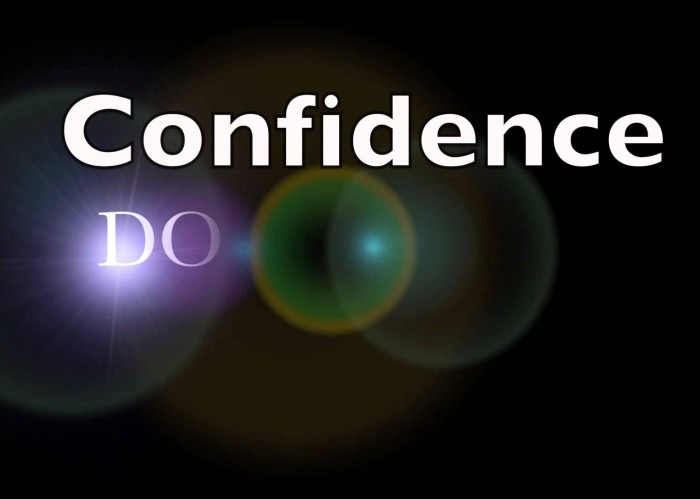 Do It Again – Steven Furtick video 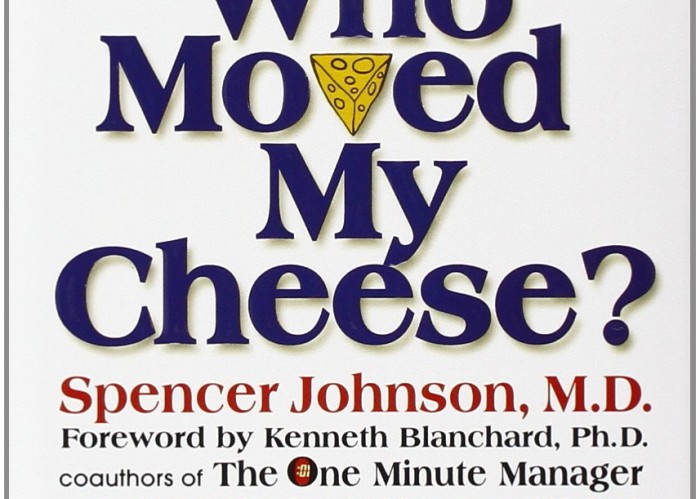 Issues of the heart, Man, Uncategorized 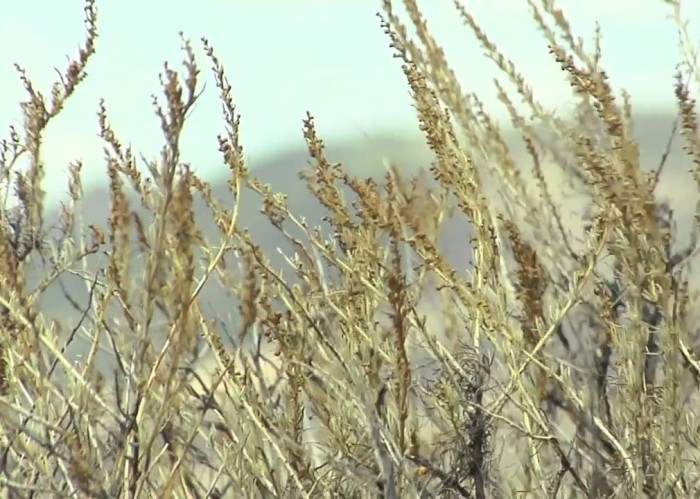 Fearfully and wonderfully made 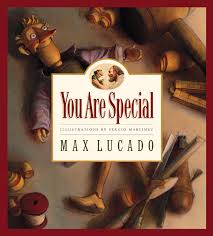 Issues of the heart, Man, Power of Words, Video 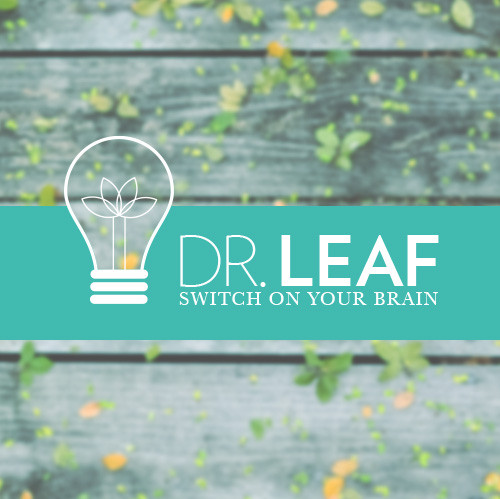 Issues of the heart, Man, Resources 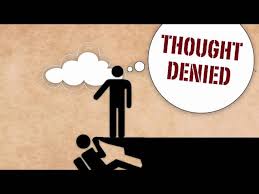 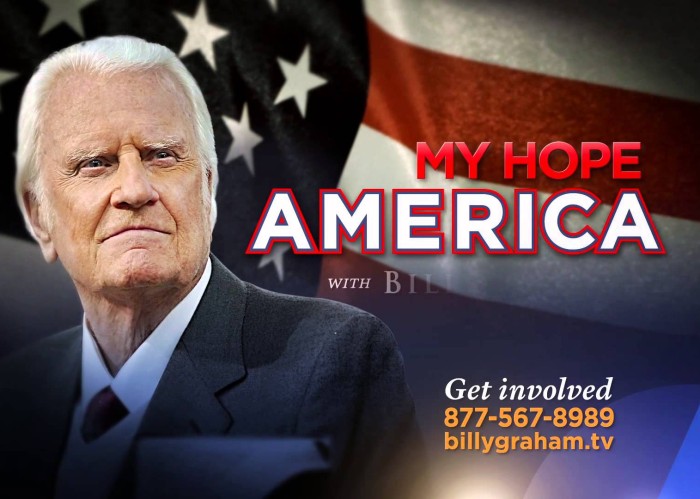 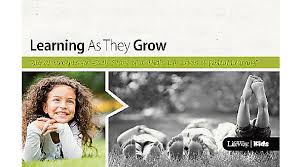 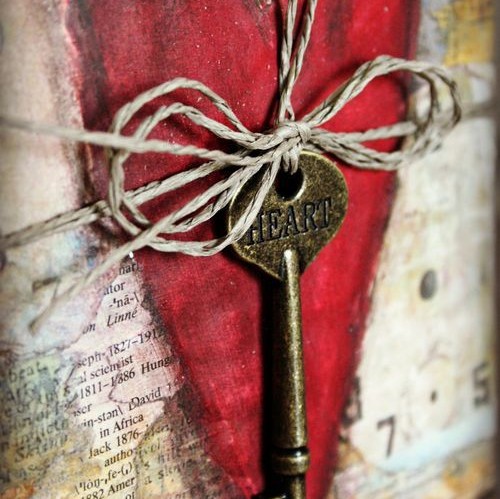 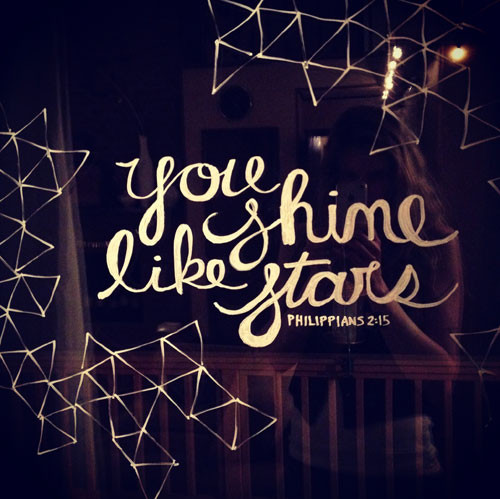 Philippians 2 – Got an attitude? 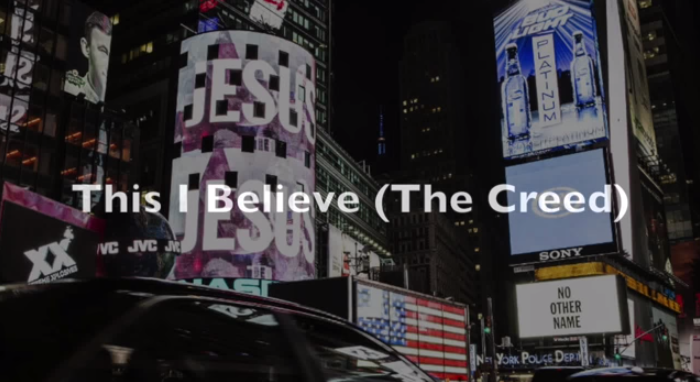 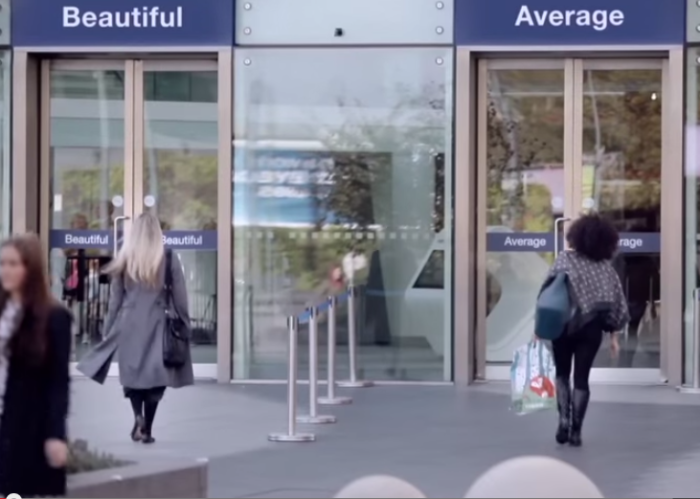 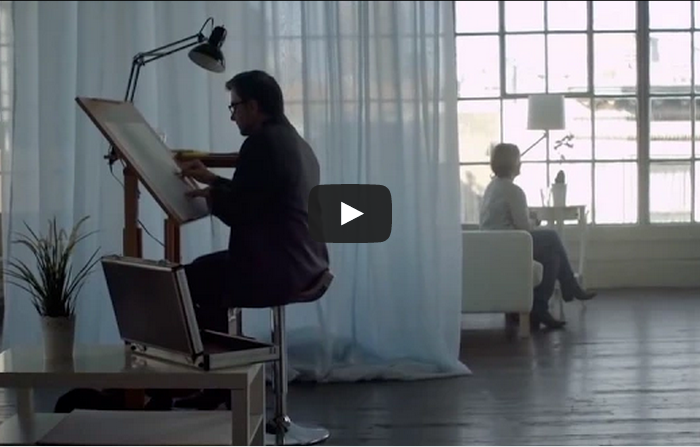 Humility, Issues of the heart, Man, Power of Words

Identity – How do you see yourself? 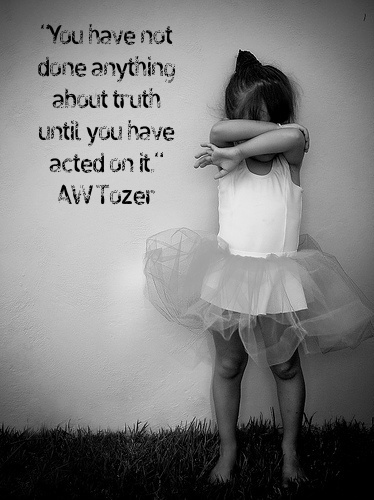 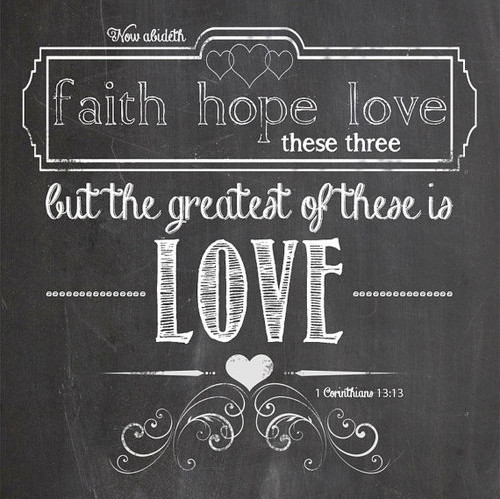